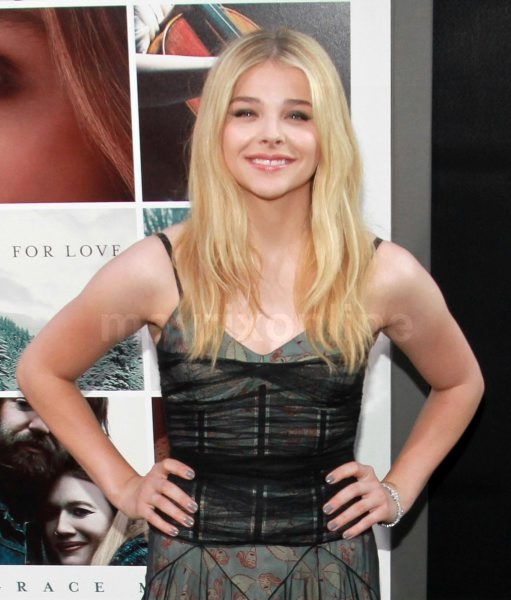 Chloe Moretz at the L.A. premiere of ‘If I Stay’ at the TCL Chinese Theatre in Hollywood. The original Chinese Theatre was commissioned following the success of the nearby Grauman’s Egyptian Theatre, which opened in 1922. Both are in Exotic Revival style architecture.[2] Built by a partnership headed by Sid Graumanover 18 months starting in January 1926, the theater opened May 18, 1927, with the premiere of Cecil B. DeMille‘s The King of Kings.[3] It has since been home to many premieres, including the 1977 launch of George Lucas‘ Star Wars,[4] as well as birthday parties, corporate junkets, and three Academy Awards ceremonies. Among the theatre’s most distinctive features are the concrete blocks set in the forecourt, which bear the signatures, footprints, and handprints of popular motion picture personalities from the 1920s to the present day. 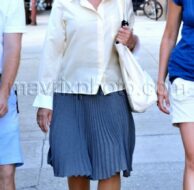 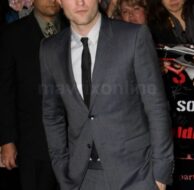 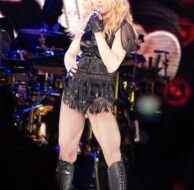 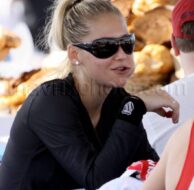