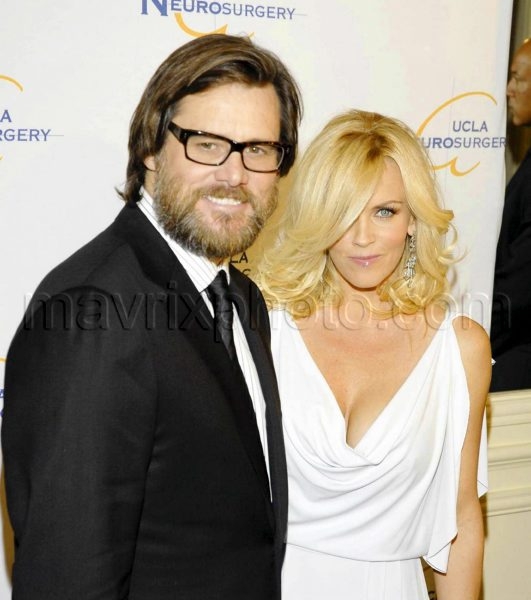 According to reports, the two announced the breakup of their five-year relationship on Twitter, and their publicists have confirmed the split. Unfortunately, it’s pretty official at this point.

Carrey, 48, says that he wishes McCarthy “the very best!” and McCarthy, 37, said she “will always keep Jim as a leading man in my heart.” The two say they are grateful for the time they spent together and McCarthy added that she would remain involved in Carrey’s adult daughter’s life. 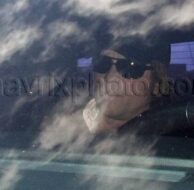 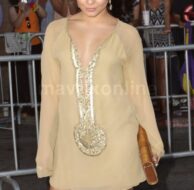 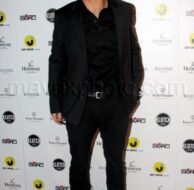 Kellan Lutz Rings in the New Year at Klutch

MavrixOnline Blind Item: Can You Guess Who This is About?