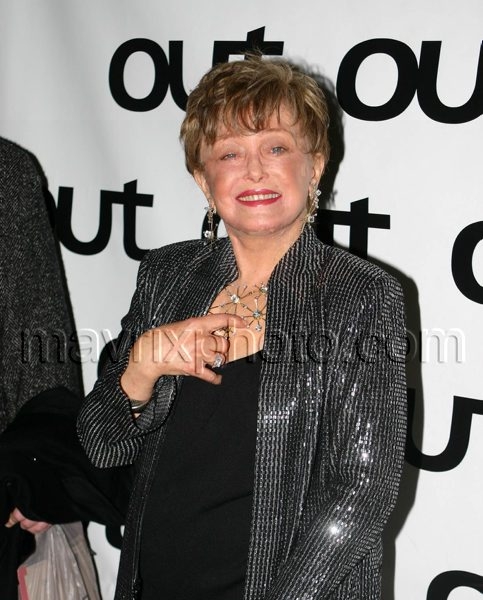 Golden Days Are Over

This is so sad, a screen legend has passed away today!

Rue McClanahan, who played the saucy Blanche Devereaux on Golden Girls, has died. Her manager says the actress left us at 1 AM this morning after suffering a massive stroke. Rue was 76.

One of her co-stars from the hit TV show, Betty White, released a statement earlier today and said “Rue was a close and dear friend.  I treasured our relationship.  It hurts more than I even thought it would, if that’s even possible.”

RIP Rue, you will be missed! 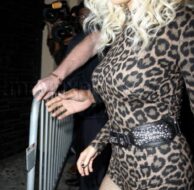 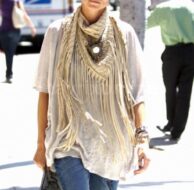 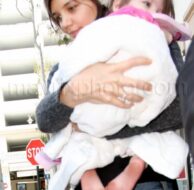 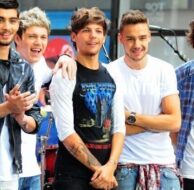