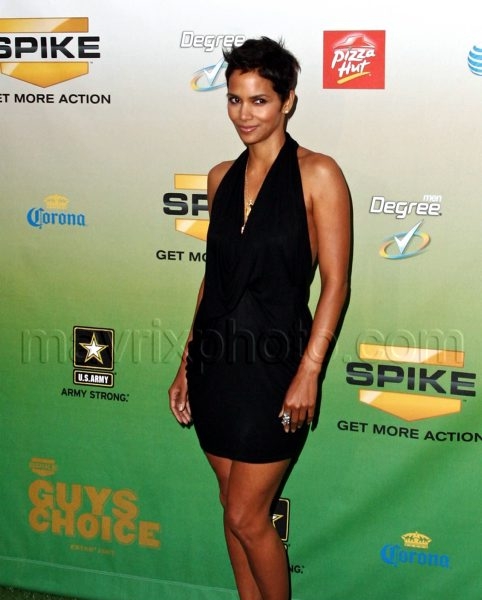 Halle Berry is Every Guy’s Choice

Halle Berry was at Spike TV’s Guy’s Choice event last night, which was billed as a one-night-only event for guys where the year’s most hotly debated rivalries from the world of sports, comedy, film, internet and more go up against one with original categories that embody everything that matters in the kindom of testosterone at Sony Studios.

Jason Statham and Hayden Panettiere were also there. 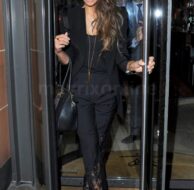 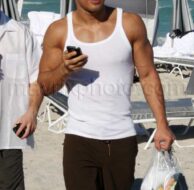 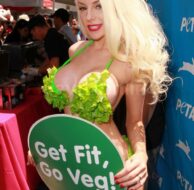 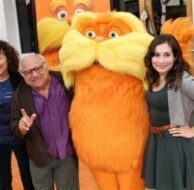 Taylor Swift Attends The Hollywood Premiere of The Lorax