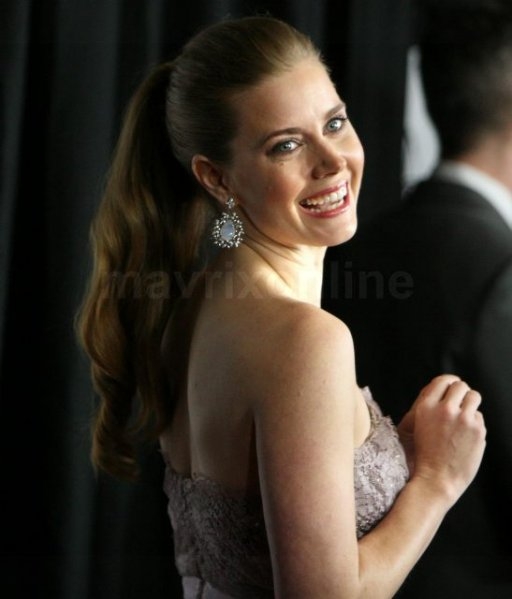 2013 Oscar nominee for Best Supporting Actress, Amy Adams makes an appearance along with her husband Darren Le Gallo at the 38th Annual L.A. Film Critics Association Awards which was held at the InterContinental Hotel in Century City. 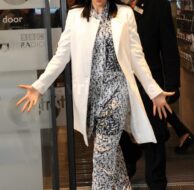 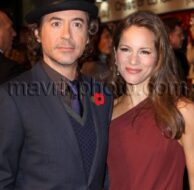 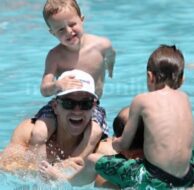 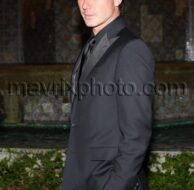