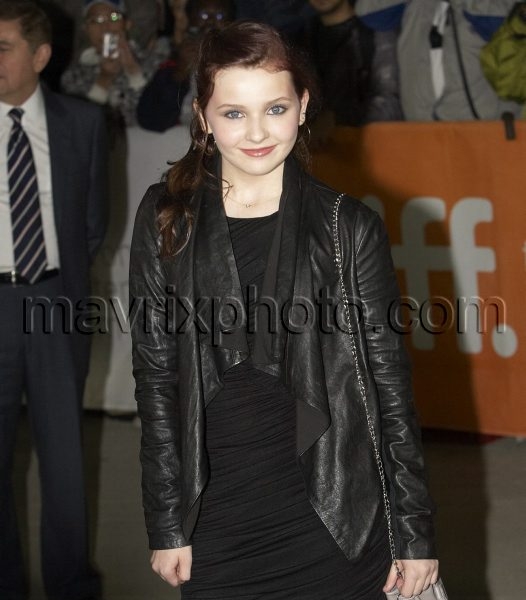 Watch out Hollywood, there’s a new starlet in town! 14 year old Abigail Breslin is looking pretty grown up these days….a budding fashionista one might say…. and who appears to like the rocker look.

And for only 14, you wouldn’t believe the number of acting credits to her name. I first recall her in Signs … that was a funny movie, but I recently watched Zombieland and she really held her own in that. I am expecting great things from her!

Here we catch up with Abbie at the Toronto International Film Festival where she is promoting her new flick Janie Jones in which she has the star role as a young girl who has been abandoned by her former-groupie mother. 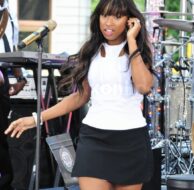 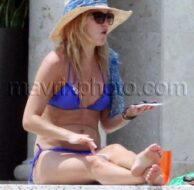 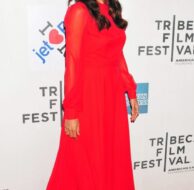 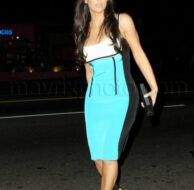