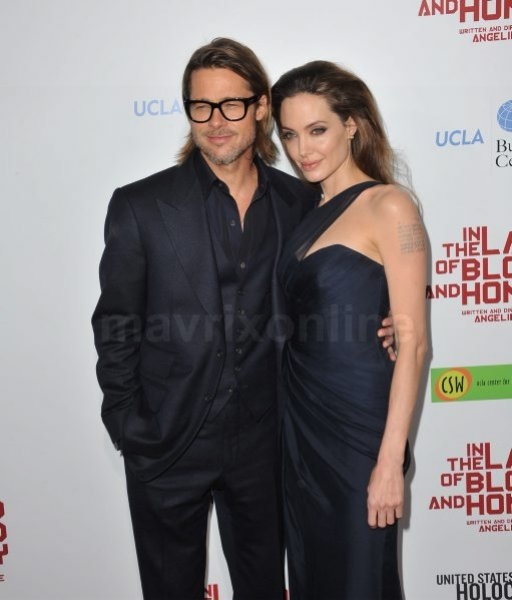 Angelina Jolie and her life partner Brad Pitt came together in Los Angeles to attend the premiere of Jolie’s new labor of love The Land Of Blood And Honey, a film in which she wrote and directed.

Hollywood’s most interesting couple left their six kids at home to celebrate the debut of Jolie’s first feature film as both writer and director.

The Land Of Blood And Honey tells the story of a war ravaged country that finds even the nuances between former lovers destroyed when they find themselves on opposing sides of the battle at hand.

Jolie appeared proud and poised in a navy evening gown, while Pitt complimented her in a suit in the same shade, opting for glasses and no tie.  The two could not appear to be more beautiful or happy together. 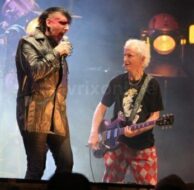 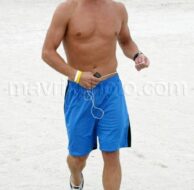 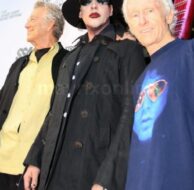 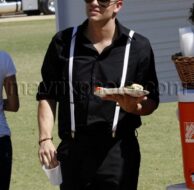