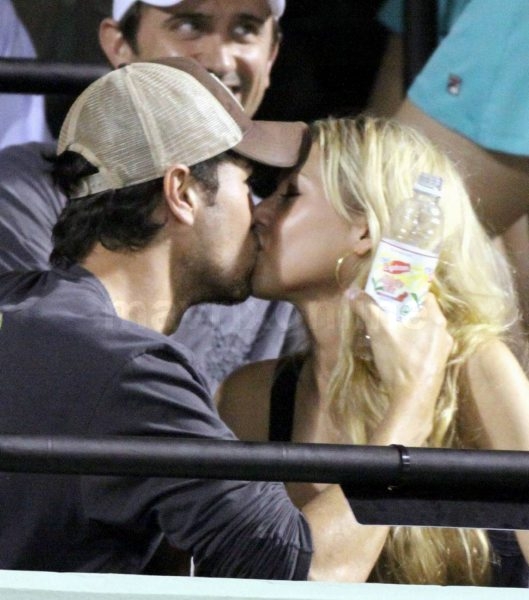 So, has it FINALLY happened? Did the sexy singer finally wed the tennis beauty?

Well some people seem to think so. Enrique Iglesias introduced his longtime love Anna Kournikova as “my wife Anna” during a concert in Moscow a couple of days ago.

Reports go on to say that Enrique recently said he and Anna have no immediate plans to start a family. He said, “I love the idea [of being a father], although I don’t think now is the best time. Anna says I’d be a fantastic father, but I reckon it would bean there’d be two kids in the house!”

Well, if it has finally happened, congrats you two! 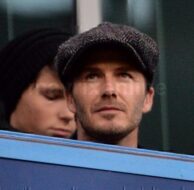 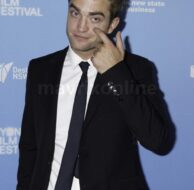 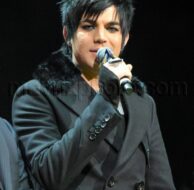 Snaps from the Z100 Jingle Ball 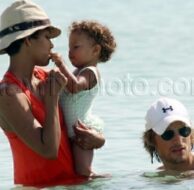 Halle Berry Gets Some Beach Time In