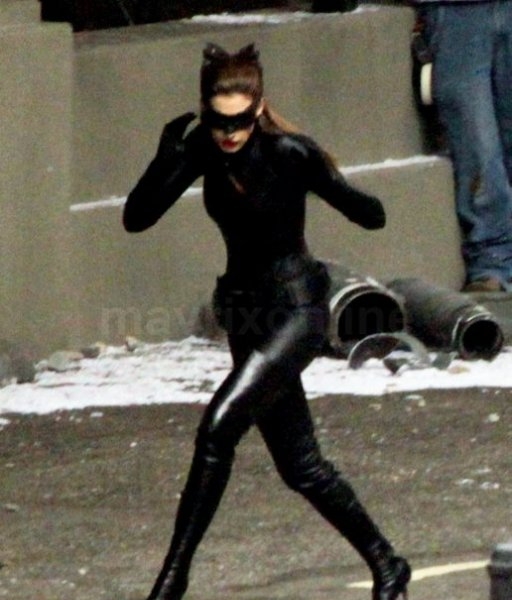 Anne Hathaway As Catwoman In The Dark Knight Rises

Batman fans have been aflutter about exactly what Anne Hathaway’s Catwoman ensemble will look like in the final part of Christopher Nolan’s Batman trilogy, The Dark Knight Rises.

From what we can tell, it’s your typical super skin tight leather that leaves nothing to the imagination, but as fanboys have been promised, the outfit will pack a real punch as there are features on it that one cannot detect with the naked eye.

Fortunately for us, these photos taken of Anne Hathaway and Christian Bale in Downtown Los Angeles during the filming of The Dark Knight Rises promise that the costumes will be on par.

Additionally, the one thing I can tell from these photos is this film is likely to be even more awesome than I previously suspected. 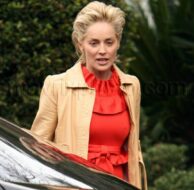 MavrixOnline Blind Item: Can You Guess Who This is About? 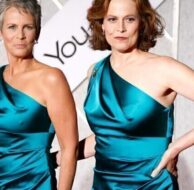 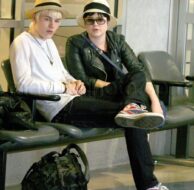 The Osbournes at LAX