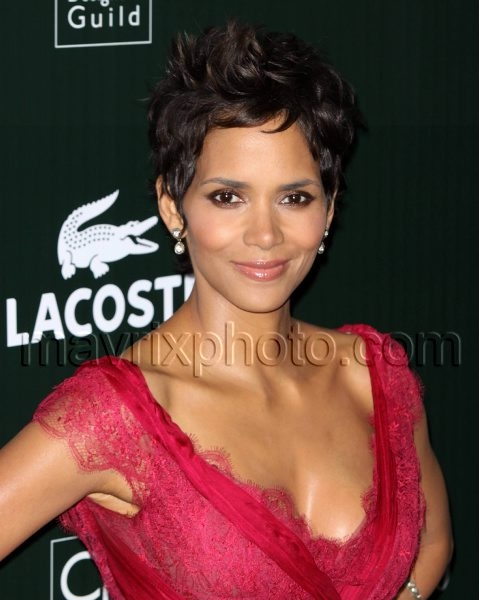 Halle Berry in the Spotlight

…the accolade was presented to her by Samuel L. Jackson, who said her name was ‘like a stanza of music’, in recognition of her professional excellence and appreciation of the importance of costume design.

And while the stars of the evening were busy showing off their fashions the films Black Swan, Alice In Wonderland and The King’s Speech won top prizes for Excellence In Contemporary Film, Excellence In Period Film and Best Fantasy Film respectively. 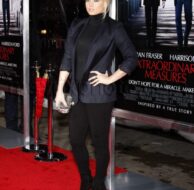 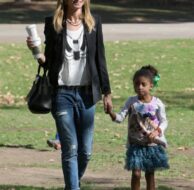 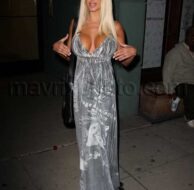 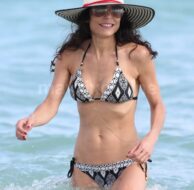