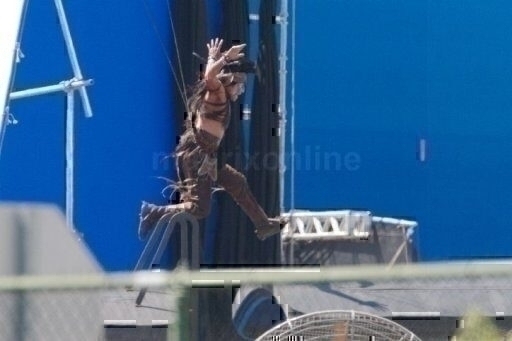 Didn’t think Johnny Depp did his own stunts? Guess again! Dressed in full costume as Tonto, Depp was seen today filming an action scene against a blue screen for his upcoming movie “The Lone Ranger.” Based on what we see in the photos, the film should be an action packed adventure.

Depp is well suited for the role and has previously discussed his Native American ancestry saying, “My great-grandmother was quite a bit of Native American, she grew up Cherokee or maybe Creek Indian. Makes sense in terms of coming from Kentucky, which is rife with Cherokee and Creek.” 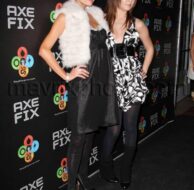 Who Knew They Had Clubs in Utah? 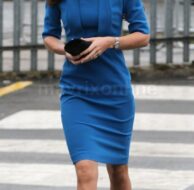 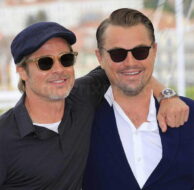 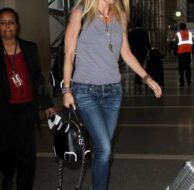