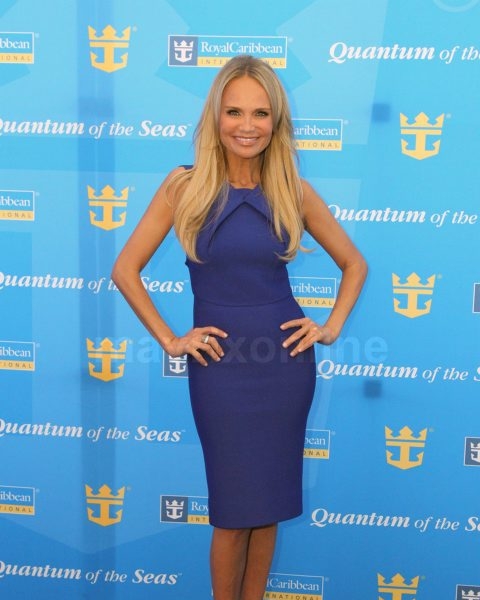 Star of stage and screen, Kristin Chenoweth attended Royal Caribbean International’s reveal event in New York today for its newest ship, Quantum of the Seas, for which she will be “Godmother.”  The ship, which launches in fall 2014, will feature innovations including simulated sky diving with RipCord by iFly. As Godmother, Chenoweth, 44, plays the leading role in a new advertisement, launched today. Other stars include “Modern Family’s” Nolan Gould, 14, and “Seinfeld” star Estelle Harris, 85. The stars will help the brand appeal to all ages, with the sweet spot being 40-something women. Royal Caribbean has started promoting the new vessel well ahead of its launch to help distance it from the cruise industry’s recent negative public image and, since the vessel isn’t yet constructed, the ad uses the ship’s CAD drawings to recreate the entire ship using the same 3-D computer graphics techniques as James Cameron’s “Avatar.” 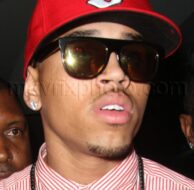 Chris Brown Parties it Up at LIV Nightclub inside Fontainebleau 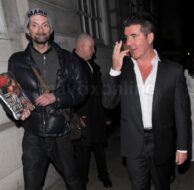 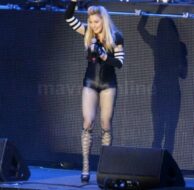 Madonna Rocks Her Body At The Ultra Music Festival In Miami 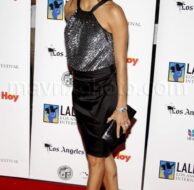 Eva Longoria Parker at the LALIFF