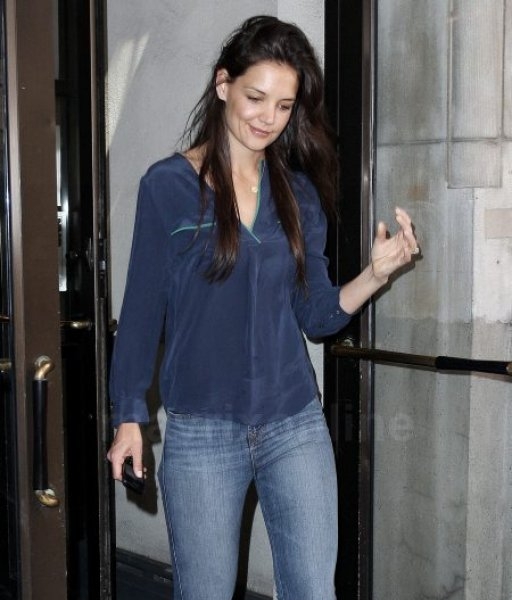 Fans and photographers spot former “Dawson’s Creek” cast member Katie Holmes as she exits her New York City apartment, heading to the theater where the  Broadway play ‘Spider-man: Turn Off the Dark’ is showing.

Initially, she wears her hair down on her way out, but by the time she returns her hair has been fashioned into a sleek ponytail and perfectly coiffed.

The “Don’t Be Afraid of the Dark” actress seems to be buckling down, to run errands and complete tasks after spending a relaxing Tuesday afternoon with her mother and daughter Suri, at lunch. 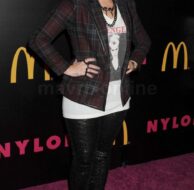 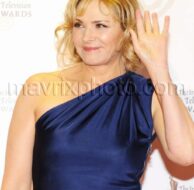 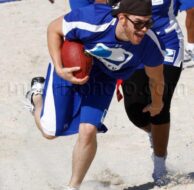 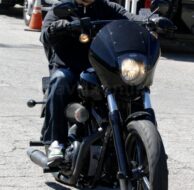