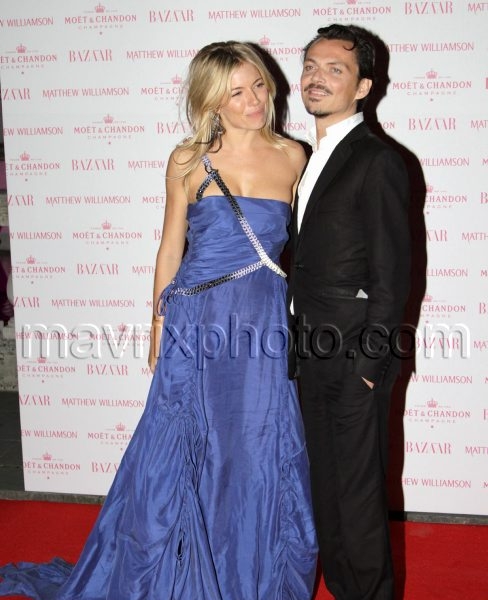 Actress/fashionista, Sienna Miller, arrives at Somerset House for the opening night of a Matthew Williamson exhibition celebrating the October launch of a book dedicated to the of the British fashion designer. 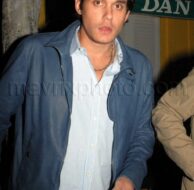 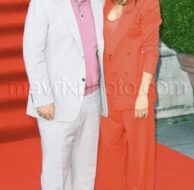 Pics of the Broken Embraces Premiere 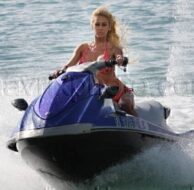 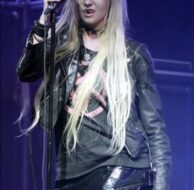 Taylor Momsen & The Pretty Reckless Slay At The Culture Room