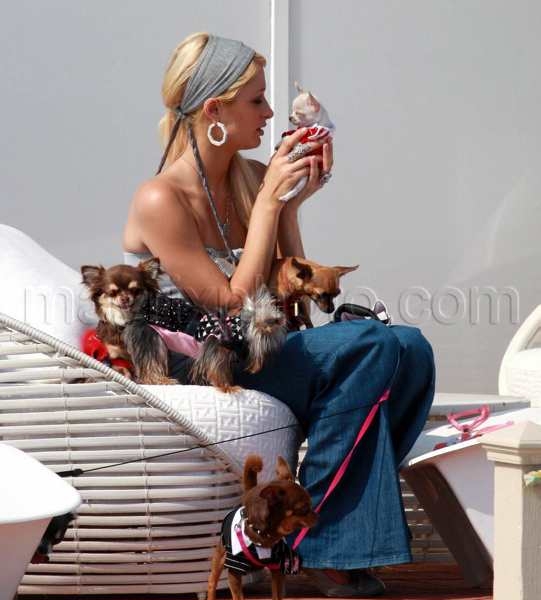 People all over the place are reporting that two of Paris Hilton’s dogs are dead after being attacked by wild coyotes. Her spokespeople are denying the reports.

I wonder where this reported rumor started?  I bet this is what really happened: somebody was walking two of the dogs (probably not Paris herself, I’m betting she hires people for that) when another dog came along to say hello. Maybe it barked or something. The dog walker probably mentioned it to somebody, who then embellished to story a bit to somebody else and said something along the lines of “Paris Hilton’s dogs were in a dog fight”. That person then went and improved upon that story, and said that it was a coyote. It’s the telephone game, celebrity gossip style!

Or, you know, maybe they really were eaten by savage coyotes, it did happen to Sharon Osbourne.  If that is the case our thoughts are with you Paris, it is a horrible thing to happen and is a problem for pet owners that live in the Hollywood Hills. 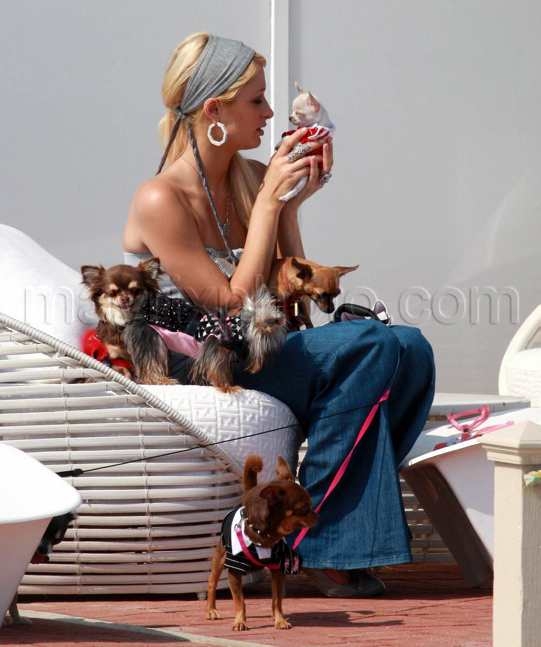 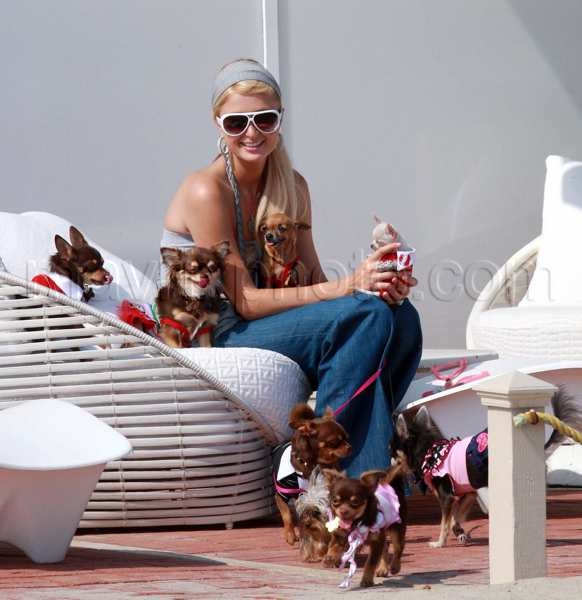 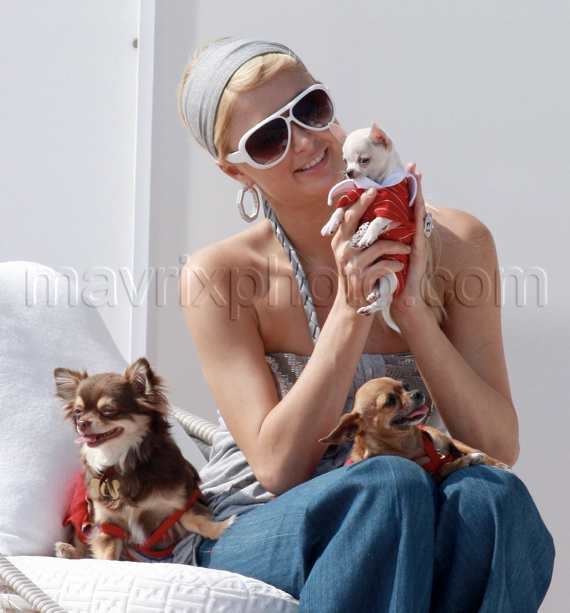 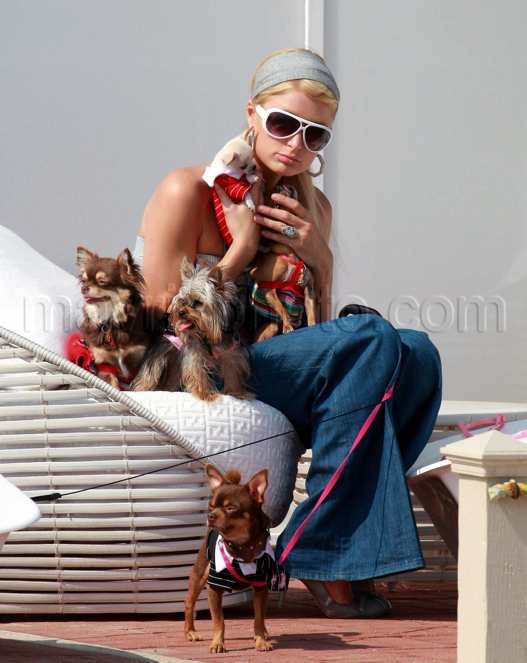 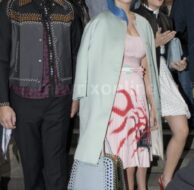 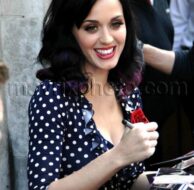 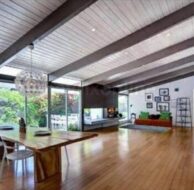 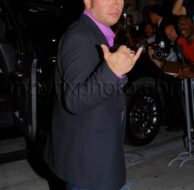