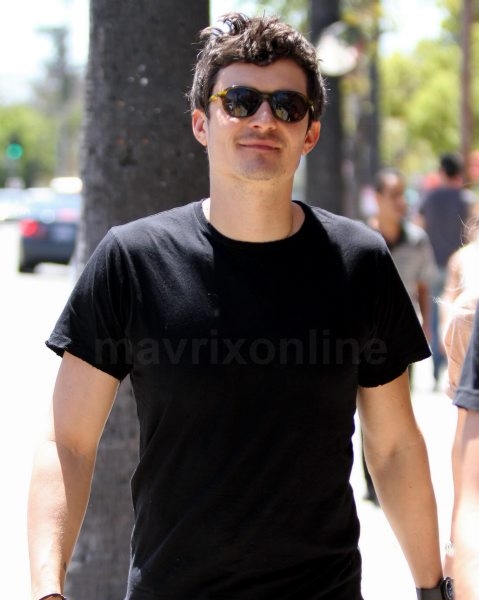 Orlando Bloom looks handsome and happy as he leaves lunch with pals at the Alcove Cafe & Bakery in LA earlier today.

Now, is it me or does fatherhood TOTALLY agree with Orlando? (Can you tell we have a slight crush?)

I just heard today that Orlando named his first-born after Flynn after his late grandmother…. kind of! 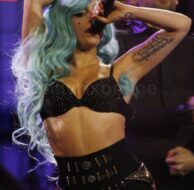 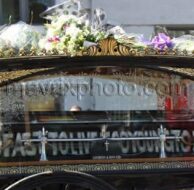 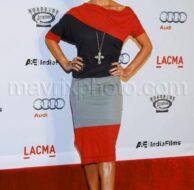 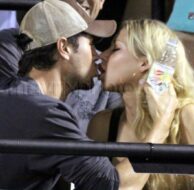