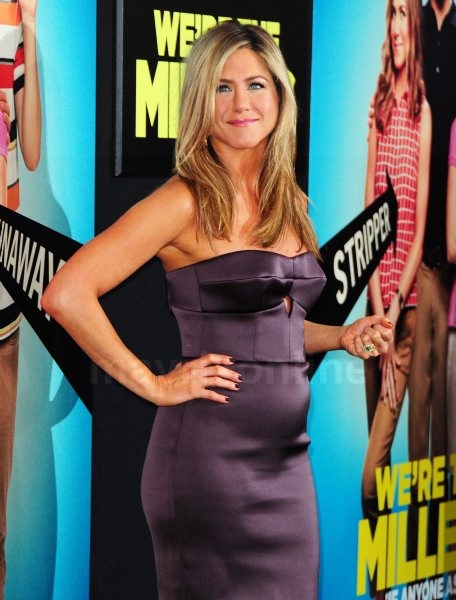 Jennifer Aniston showing what appears to be a belly bump as she walks the carpet at the “We’re The Millers” New York Premiere held at the Ziegfeld Theatre.

It’s been reported that 44 year old Aniston has allegedly used in-vitro fertilization in attempt to have a child. Jennifer, who has been looking rounder than usual with a possible baby bump, has lend to speculation that is is pregnant. Jennifer and actor Justin Theroux have been engaged for almost a year.

“She definitely seemed to have gained some weight,” an eyewitness told a magazine about Jen on the set of “Squirrels to the Nuts,” in NYC. The report goes on to say that Aniston didn’t appear as chipper on set and she even held her script right in front of her stomach. The magazine also says, “according to new reports, Jen has begun IVF treatments, and if all goes as planned, she will be pregnant by her 45th birthday on Feb 11th.”

Jennifer’s reps claim that she is not pregnant but a source told a magazine that Justin was ready for a family. “Justin didn’t always want kids, but his life with Jen changed his perspective on being a dad.” 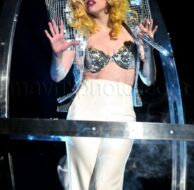 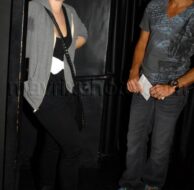 Kelly Osbourne at the DWTS Pre-Party at CoCo Deville 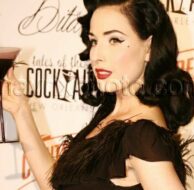 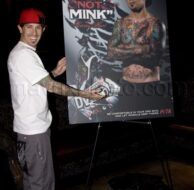 Exclusive! Did Bombshell Get to Pink's Husband, Too?