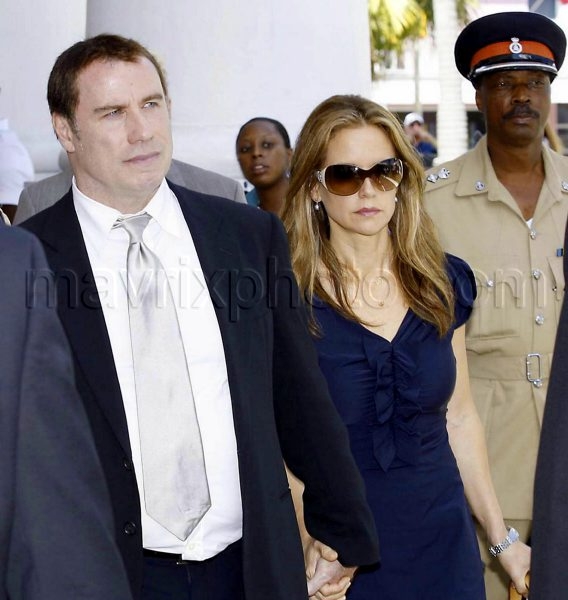 John Travolta Stands Up to His Extortioners

During his testimony, Travolta revealed that Jett was autistic, which was assumed by many but never revealed until now (probably due to the fact that the Travoltas are Scientologists). While on the stand, John said:

“My son was autistic and suffered from seizure disorder. Every five to 10 days he suffered seizures which lasted 45 seconds to a minute.”

Jett’s death from a siezure occurred during a family vacation at their home on Grand Bahama Island in January. So tragic and sad. Hopefully this will all be over soon, so the family can focus on happier times. 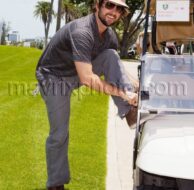 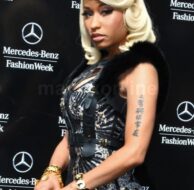 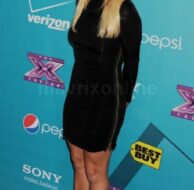 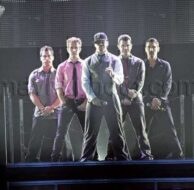 I Have A Newfound Respect for NKOTB