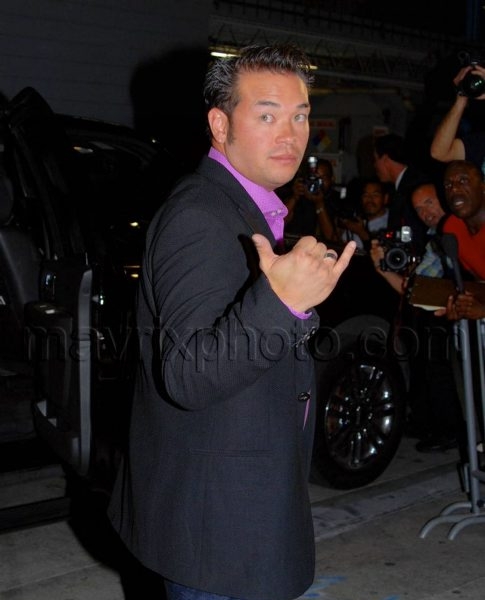 It’s being reported that Jon Gosselin has apologized for his recent behavior. Apparently, on had an epiphany after rumors started circulating that he was planning on filming a new reality project with Nadya Suleman (better known as Octomom). In a statement that he released to the media, Jon said:

“I am troubled to learn that the media has accepted as true the scurrilous rumor that I would appear in a reality television program with Nadya Suleman. This is utterly false. I do however accept that some of my previous actions have in some way lent credence to such outrageous stories. I am well aware that my behavior over the past few months has not always reflected my personal and religious values.”
“I further accept that I have allowed myself to become somewhat severed from my own moral anchor and be carried away by the challenges of fame. It is for this reason that I have endeavored of late to reconnect with my deeper, more spiritual, more altruistic self with regular study sessions and counseling.”

Word on the street is that Jon plans on meeting with frequent Oprah guest and former friend of Michale Jackson, Rabbi Michael Shmuley, who Jon is said to admire or his “morality-centered-and-values-

based advice, coupled with his profound commitment to fatherhood and family.”

On top of all that, Jon reportedly has vowed to publicly apologize to all he has hurt during a forum at the West Side Synagogue in New York City on Sunday. Jon has been quoted as saying:

“It is my sincere desire to use the fame I have so unexpectedly acquired to highlight mature, responsible behavior as well as the joys of fatherhood and family…I am committed to making things right with Kate and especially my children. I ask you to please give me the opportunity to prove myself.”
in Celebrity / Features / Jon Gosselin 0 comments
Share
Post tagsJon Gosselin 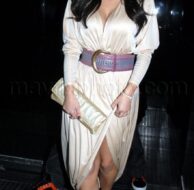 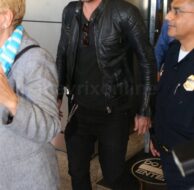 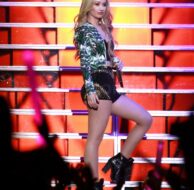 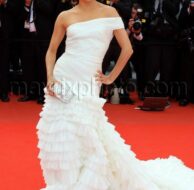