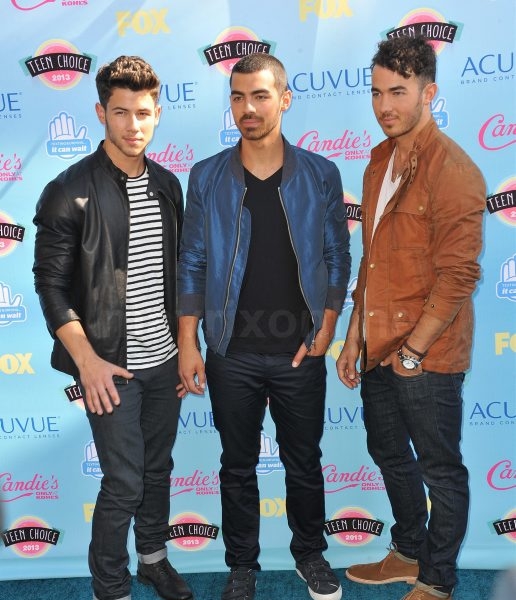 Just weeks ago it was reported that the Jonas Brothers – Nick, 21, Joe, 24, and Kevin, 25 – had cancelled their upcoming tour due to a “deep rift within the band.” New reports say that the band has now broken up, calling it quits after eight years of performing together. The reports say that Kevin, who will celebrate his 26th birthday next week, confirmed the split, saying “It’s over for now.” Joe added that “It was a unanimous decision,” and Nick said, “It’s really hard to say ‘forever.’ We’re closing a chapter, for sure.” The band’s fifth studio album, V, which Joe said is their “best one yet” has yet to be released and their Twitter page is still offline while they, according to a tweet from Joe Jonas, get “their s**t together.” Initial reports said that the rift starting it all may have been allegations that Joe Jonas has a drug addiction, which came about after he was spotted out with Cast Recovery rehab CEO Mike Bayar. There was also reportedly trouble during a business meeting in early October that led to Nick revealing serious concerns about the band’s future. He said, he was “feeling kind of trapped,” and that he “needed to share my heart with my brothers.” 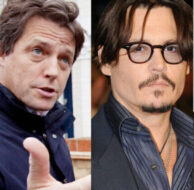 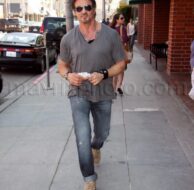 What Happened to Sylvester Stallone? 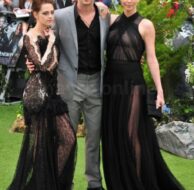 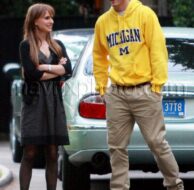