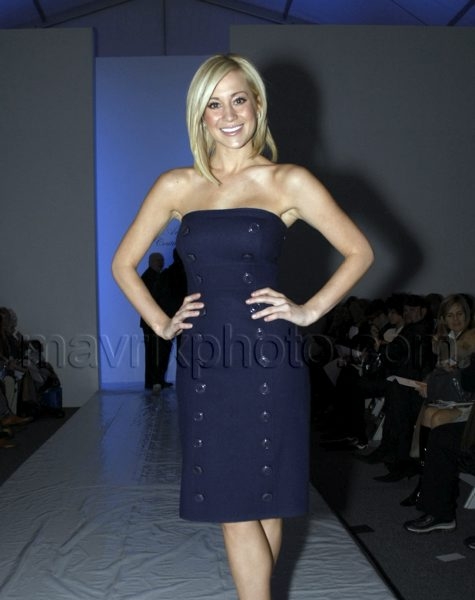 I’m sure you’ve probably seen the pictures of Kellie Pickler and her less-than-stellar makeup over the last couple of days. Well, today during fashion week she totally upgraded her look. She went back to basics and killed it in the makeup department.

I actually saw Kellie in concert a few months ago in Erie, PA (don’t judge, I went as a favor to a friend). Anyway, she had the nicest onstage personality I’ve ever seen. At one point, somebody threw ketchup flavored potato chips onstage (yeah, I didn’t know they existed either), and she opened the bag up and started snacking in between songs. How could you not love a girl like that? 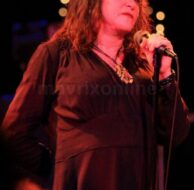 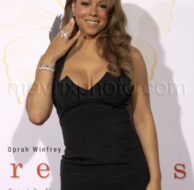 The Big Premiere of Precious 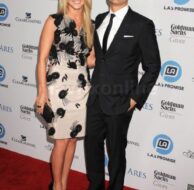 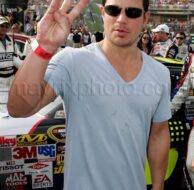