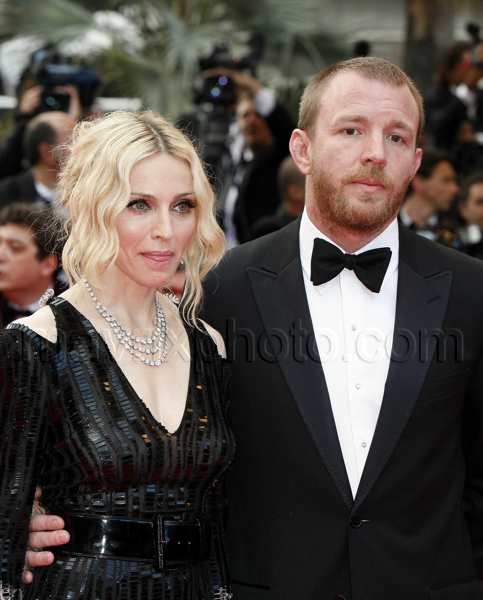 Madonna and Guy Are Officially Over

The Sun reported last night that Madonna and Guy were on the outs, and it looks like they knew what they were talking about. Liz Rosenberg, Madonna’s rep, has confirmed that the two are getting a divorce after being married for eight years. She added that no settlement has been reached and that the couple want privacy during this trying time.

It’s a sad, sad day when Madonna and Guy are breaking up…I thought for sure the two of them would make it. 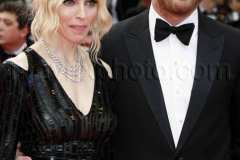 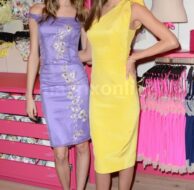 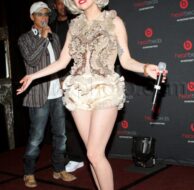 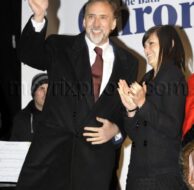 Nicolas Cage Turns on the Festivities 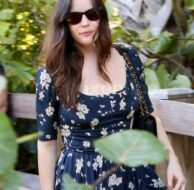