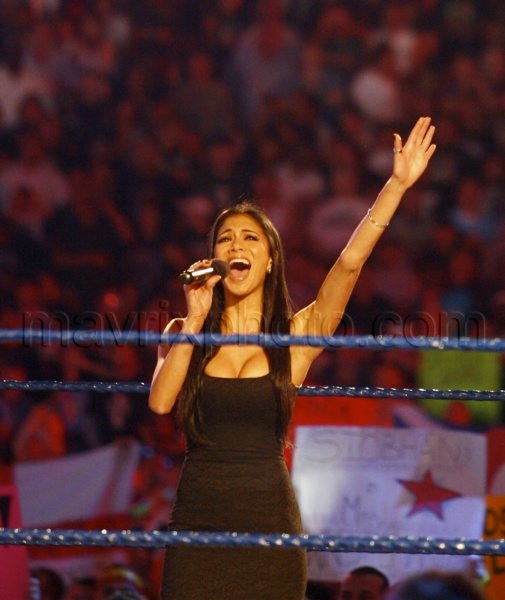 Mickey Rourke wasn’t the only one at Wrestlemania in Houston last night…Nicole Scherzinger was there too, and from the looks of things she was there to sing. No, the other Pussycat Dolls weren’t there with her.

Nicole here is probably one of the least likely people I’d have pictured being at Wrestlemania. Jessica Simpson, yes. Achy Breaky Cyrus, yes. Hell, even Toby Keith wouldn’t be surprising. I would have thought that Paris Hilton would have done Wrestlemania before Nicole, but I guess that just goes to show what I know (which isn’t much of anything, according to my father. Hi Dad!).

It’s good to see her expanding her horizons, though. The people in the Wrestlemania crowd obviously have a lot of money to spend on pointless crap, so maybe she sold a few extra CDs at the event.

That said, at least she looked super hot. That dress looks like it’s painted on, and she has the rack body to pull it off. Her hair and makeup are also flawless. So, overall, it was a job well done in my book. You go, girl! 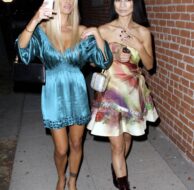 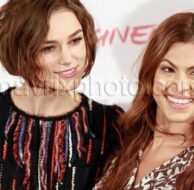 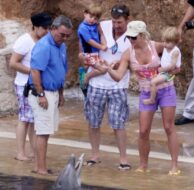 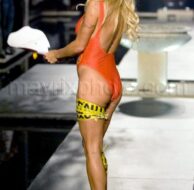 Pam Anderson Works the Runway (and our hearts)