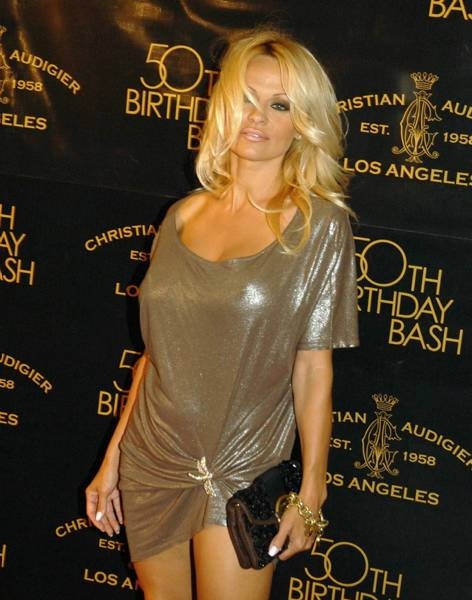 Pamela Anderson is the New Face of Viviene Westwood

Pamela Anderson has reportedly been hired to be the face of Viviene Westwood for the British designer’s spring 2009 ad campaign. Westwood, who is a favorite designer of stars including Sarah Jessica Parker and Gwen Stefani, has thought highly of the Baywatch star Anderson for quite a while.

The two met last year during London’s Fashion Week where Westwood began courting Anderson for the placement. The photos for the campaign were shot by Juergen Teller (Marc Jacobs’ partner) and will reportedly feature several nudes of Pamela.

Great…I know I can’t wait to see more naked pictures of Pamela Anderson. That girl is always wearing way too many clothes, and she’s long overdue for some public nudity. I mean, what’s it been? Two weeks since we last saw her in all of her glory? Yup…long overdue. Especially since she’s been looking so fresh faced and lovely lately. 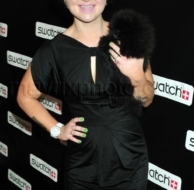 Kelly Osbourne at the Re-Opening of the Swatch Store 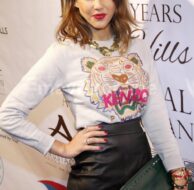 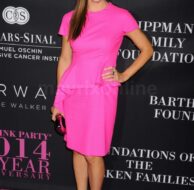 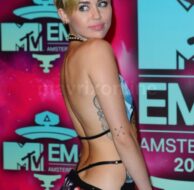