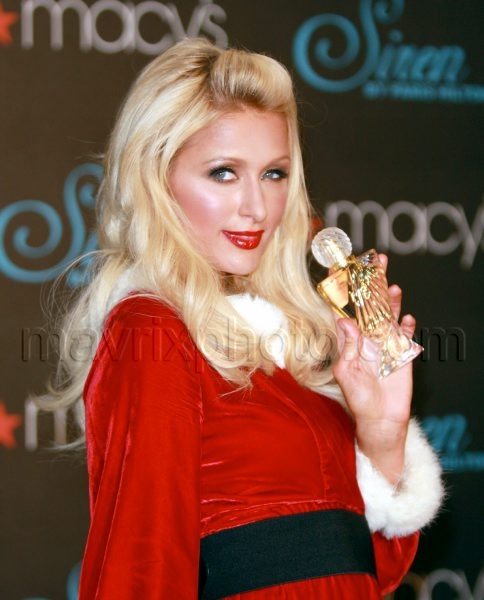 Paris Hilton donned a cute Mrs. Claus dress at a promotion for her fragrance, Siren, at Macy’s in Glendale yesterday. Paris greeted fans and took time out to snap a few photos with them during the event while boyfriend Doug Reinhardt watched from the sidelines.

“Siren is all about being sexy in a playful way” says Paris. “I love that the idea of Siren comes from long ago legends but is still super modern. What girl doesn’t want to have fun being a fantasy creature that men can’t resist?” 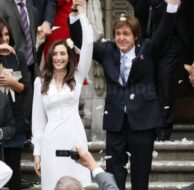 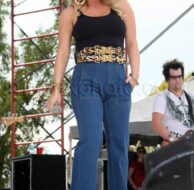 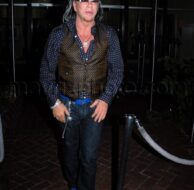 Mickey Rourke at the Sunset Marquis 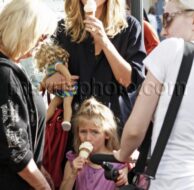