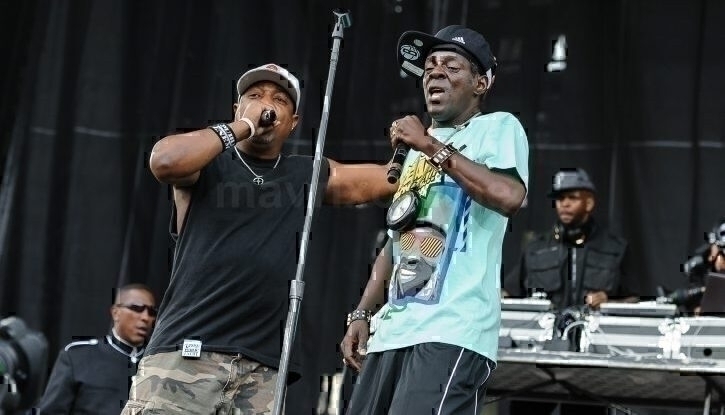 2013 Budweiser’s ‘Made in America Festival’

The 2013 Budweiser’s ‘Made in America Festival’ which was held in Benjamin Franklin Parkway for two days in Philadelphia over the Labor Day weekend was a huge success for the second year in a row. The music event which is produced by rapper/business magnate Jay-Z and Budweiser boasted a solid lineup across four stages featuring a variety of genres including electronic dace music, R&B, rock and rap. Acts ranged from the new and out-there to the classic like Public Enemy. An estimated 50,000 people turned out to enjoy the music. Some of the act that performed over the two days include, Flavor Flav & Chuck D from “Public Enemy,” 2 Chainz, Dan Reynolds with his band “Imagine Dragons,” A$AP Rocky, among others. Jay-Z’s wife Beyonce hit the stage on the first night of the festival for a grand finale.

The 2013 Budweiser’s ‘Made in America’ Festival closed out successfully with hope of a third year return. 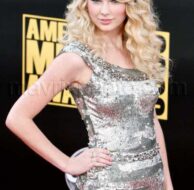 Pics from the American Music Awards 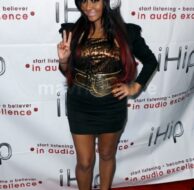 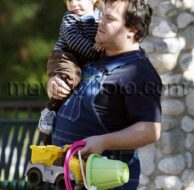 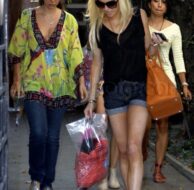