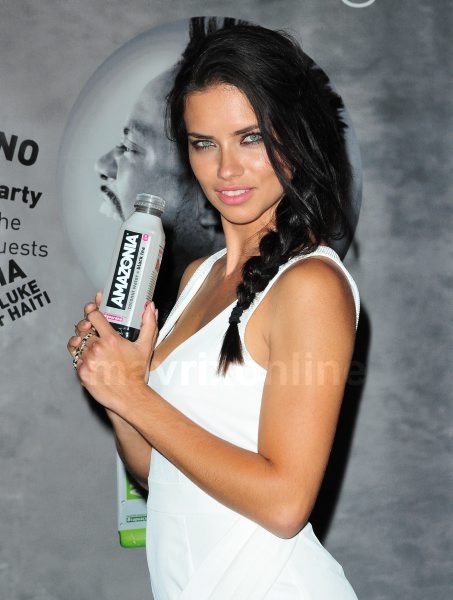 Supermodel Adriana Lima at the Amazonia Beverages’ Urban Jungle Campaign Kickoff held at Dream Downtown in New York. Adriana Lima[5] (Brazilian Portuguese: [adɾiˈãnɐ ˈlimɐ]; born June 12, 1981) is a Brazilian model and actress, best known as a Victoria’s Secret Angel[6] from 1999 to 2018.[7] She was the longest-running model and named “the most valuable Victoria’s Secret Angel” in 2017. She is also known as a spokesmodel for Maybelline cosmetics since 2003, and for her Super Bowl and Kia Motors commercials. At age 15, Lima won Ford‘s “Supermodel of Brazil” competition, and took second place the following year in the Ford “Supermodel of the World” competition before signing with Elite Model Management in New York City. 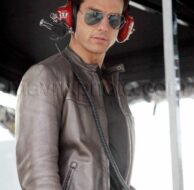 More Pics of Tom Cruise at the Daytona 500 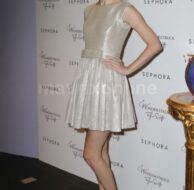 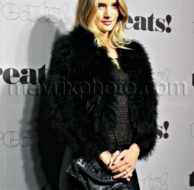 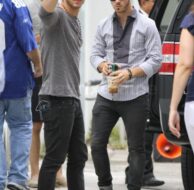