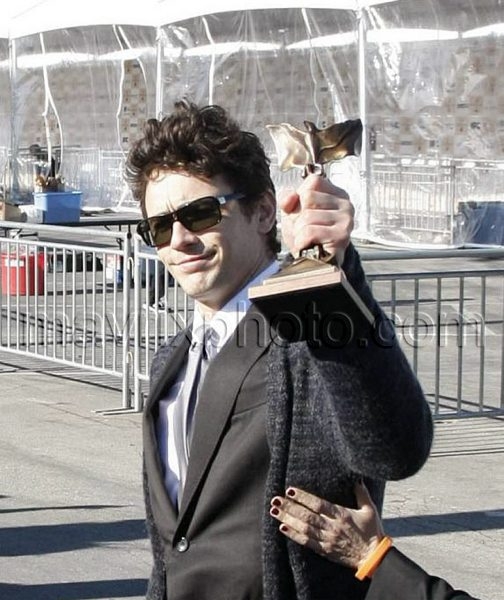 Indie spirit was alive and well yesterday as stars modestly arrived in the parking lot at Santa Monica Beach for the 2011 Film Independent Spirit Awards.

Among the stars who made their way past the waiting crowd of fans were winner James Franco, “Rabbit Hole” producer and actress Nicole Kidman, “The Kids are All Right” stars Mark Ruffalo and Annette Bening, all of which are nominated for awards at tonight’s Oscars! 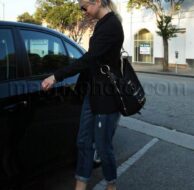 Renee Zellweger Gets Her Hair Did 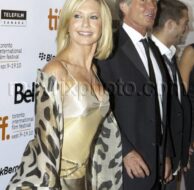 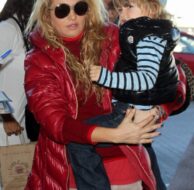 Paulina Rubio and Son Take Off For The Holidays 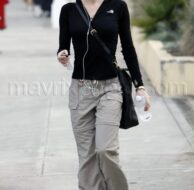