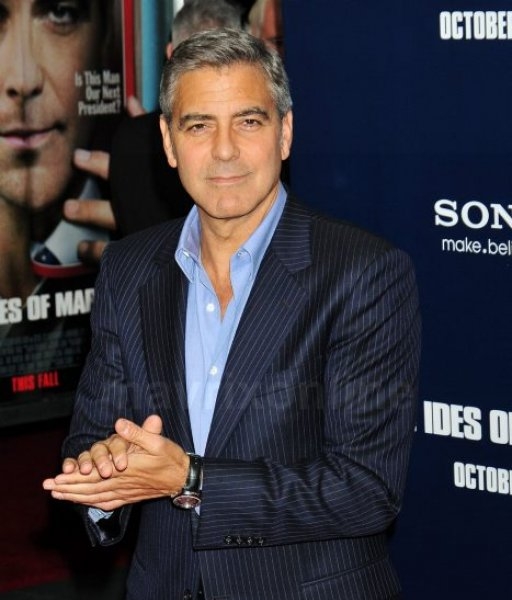 Actor & Director George Clooney strolled onto the red carpet for the New York premiere of his new film “Ides Of March” at the Ziegfeld Theater.

When questioned about any political aspirations he might have that would mirror his character in Ides Of March, Hollywood’s most handsome leading man explained that he’d never be a good fit in politics because he is incapable of making the sort of compromises that it takes to get elected.

I imagine the first of those compromises would be putting his playboy lifestyle to rest and why would he want to do what, he’s already got everything?

Check out the Ides Of March trailer: 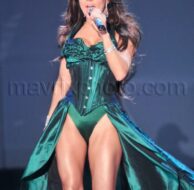 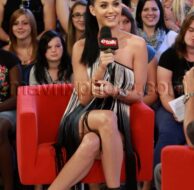 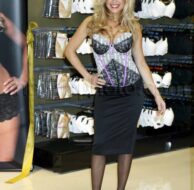 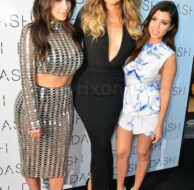