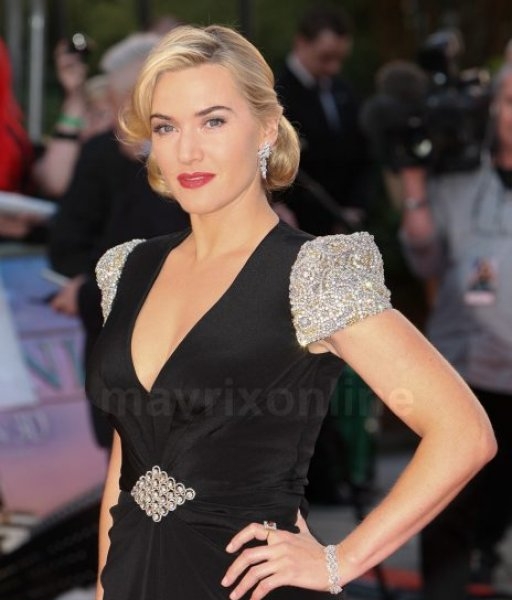 Oscar award winning actress Kate Winslet finally got a chance to wow on the London red carpet premiere of Titanic 3Dat Royal Albert Hall after missing out on the original premiere 15 years prior due to a case of dysentery.

The 36-year-old actress, who portrayed the lead female character Rose DeWitt Bukater, was very much the glamorous movie star wearing a floor length black evening gown with diamond embellished capped sleeves with a diamond medallion at her waistline, highlighting her svelte figure.

In addition to Winslet, actors Bill Paxton & Billy Zane were also on hand to celebrate the launch of the 3D version of the groundbreaking love story.

However, noticeably absent was lead actor Leonardo Dicaprio who played Jack Dawson in the 1997 film, could it be because he’s working on location or did he have something better to do? 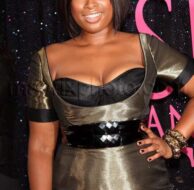 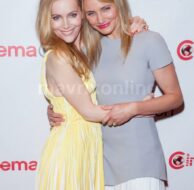 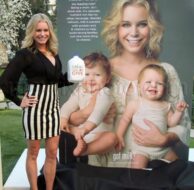 Rebecca Romijn Kicks Off the Great Gallon Give 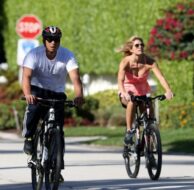