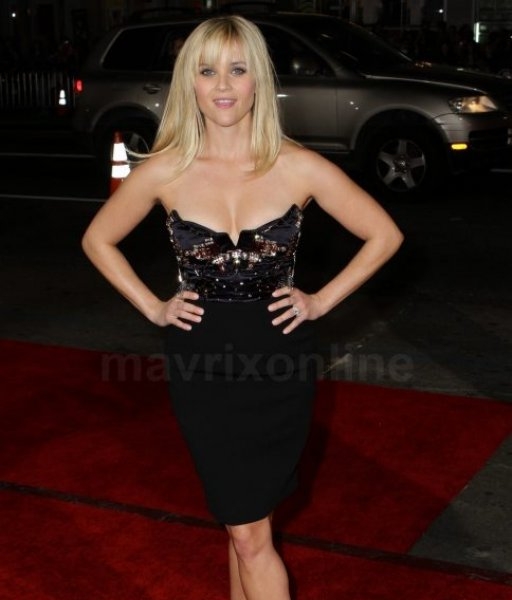 Actors Reese Witherspoon, Chris Pine and Tom Hardy were all on hand for the Hollywood premiere of the new romantic action comedy This Means War at Grauman’s Chinese Theater.

This Means War pins Chris Pine and Tom Hardy against each other, as CIA operatives, who realize they’re dating the same woman, Reese Witherspoon.

However, the three looked quite comfortable hanging out and posing for photos with each other.  Witherspoon sported a curve hugging Miu Miu satin navy blue top and black pencil skirt that highlighted her toned arms and legs.

35-year-old Witherspoon has been noticeably absent from premieres since tying the knot to agent Jim Toth in 2011.  It’s nice to see her returning to work looking even more radiant than ever before. 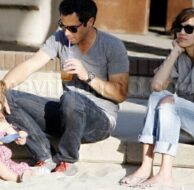 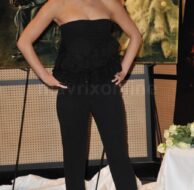 The Hunger Games Photocall at Cannes 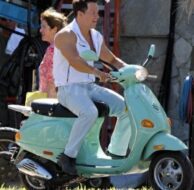 Mark Wahlberg Tests No Pain No Gain On Vespa In Miami 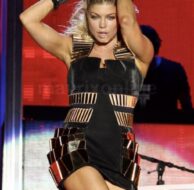