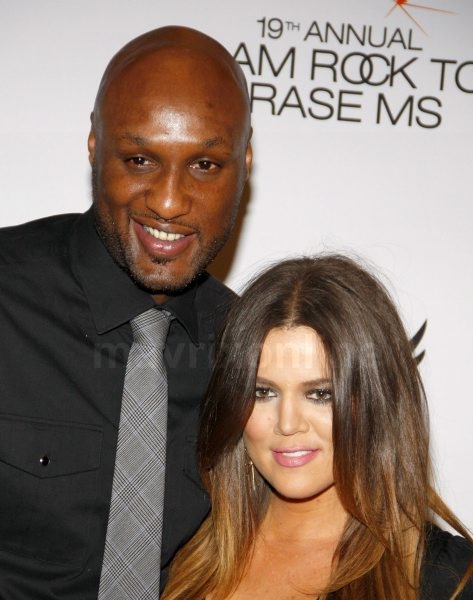 After a DUI arrest last week, it’s now reported that Khloe Kardashian’s husband Lamar Odom has checked into rehab to deal with his alleged drug problem. According to the reports, it’s not specified where Odom will be treated or when he will be check in, but he was seen in public over the weekend, so the move must have been very recent. The commitment to rehab comes after reports that Khloe issued an ultimatum over the weekend: enter rehab or our marriage is over. 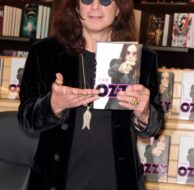 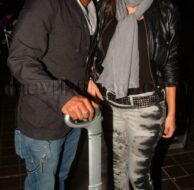 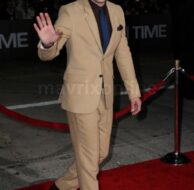 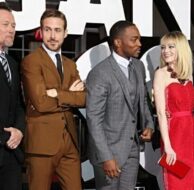