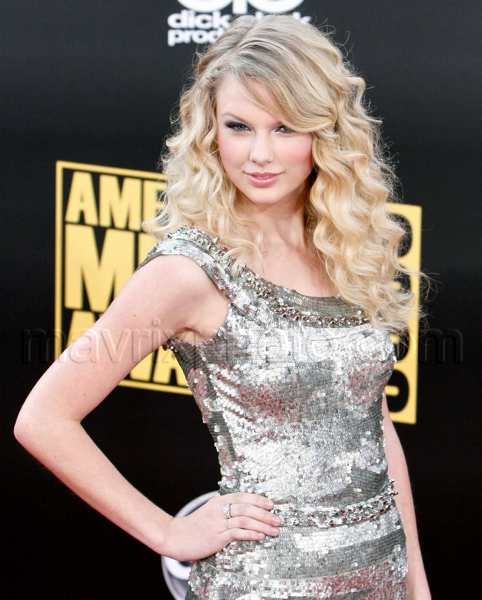 Pics from the American Music Awards

Last night was the American Music Awards and everyone who is anyone was there. I see my old heartthrob Lance Bass was even in attendance! For the record: yes, I know he’s gay. No, I don’t care.

Christina Aguilera looked flawless, but she always does so it’s almost as though it isn’t even worth noting any more.

Here’s my question: WTF was Brigitte Nielson doing there?

Update: I just went to Brigitte’s Wiki page, and it turns out she has several albums to her credit! The first one was released when I was four, so that’s probably why I hadn’t heard of it. Click here to check out her music video for Every Body Tells A Story. It’s probably the greatest thing the music industry has ever produced.

In fact, I bet the whole AMA ceremony was created just to herald Brigitte’s many talents. She probably gets nominated in every category every year, but kindly removes herself from the competition so that others can have a chance at glory. That Brigitte, she’s so kind. 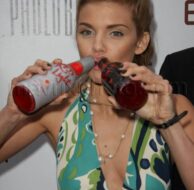 AnnaLynne Gets Her Drink On 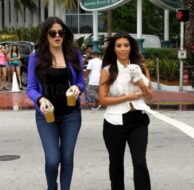 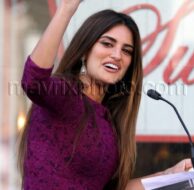 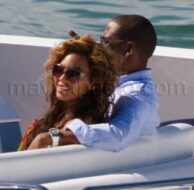