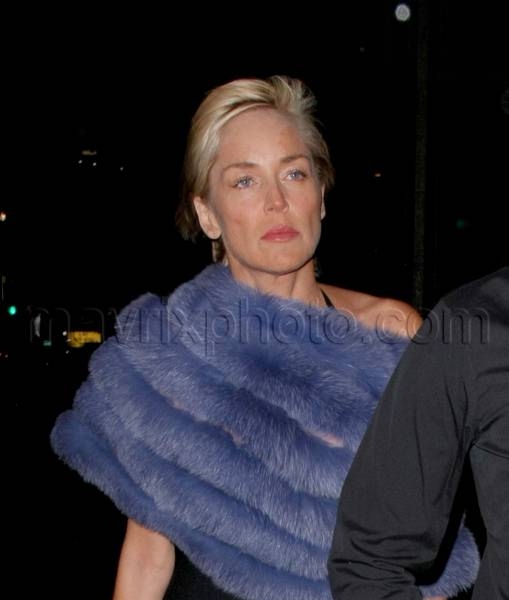 Hot damn! Where can I pick up a hot piece of man meat like this?

Sharon Stone is 50-years-old, but she’s dating a guy less than half her age. Plus, he’s really sexy. He looks like a waiter dressed like that, but I’ll overlook it. I’m also concerned that the hat is hiding a subpar hairline, but until I know more about it I won’t worry too much. All in all, not a bad slampiece. So why does she look so bummed out?

As an aside, the wrap that Sharon’s wearing is definitely faux…though it wouldn’t surprise me if she showed up wearing a siamese shawl. 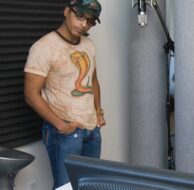 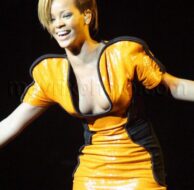 Rihanna Unveils the Oasis of the Seas 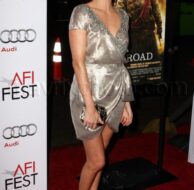 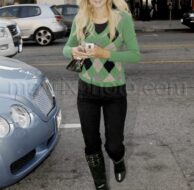